Last Tuesday it was the 2nd anniversary of Amsterdam Magic, and because of that we had an XL version of the show in Boom Chicago!

It was a very nice 33 degrees outside as I pulled up with my van loaded with Illusions to the theater. We had a quick run through and a pizza (as you do) before the show started! 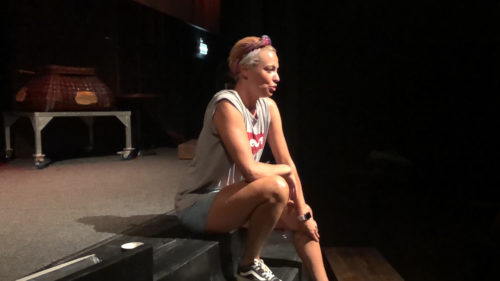 It was a very nice line up with of course masters of ceremony Fritz with a Z and mister Alex Blackwood. Ryan Miller was the host and even Wes Mathison from the USA (Magic Castle) joined us for the show!

As we started our show the air-conditioning decided to quit the job, so it became a steamy 38 degrees in the cozy theater of Boom Chicago. I was last in the line up and by the time I had finished my straitjacket tango, by the looks of it, I could have just come out of the water tank. But the audience stuck by us and stayed super enthusiastic throughout the whole show. Amsterdam Magic congratulations on your 2nd Birthday!!! I had a blast! 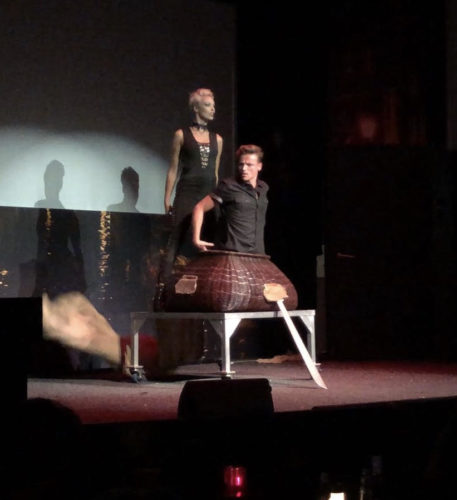 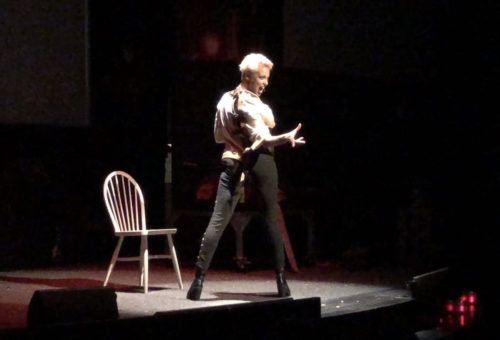 At the moment I am getting ready for my trip to China for the press conference of Now You See Me Live, a brand new show based on the movie Now You See Me. A show I’m going to be starring in as of October this year. Immediately after China I’ll fly to Las Vegas, Los Angeles and Reno to rehearse parts of this show. I will be training with Mark Kalin, Jinger Leigh and Jonathan Pendragon, I am very honored to be able to train with these legends, so I’m sure that’s going to be fun!

I will keep you posted on all the exciting things to come!