You are here: Home / About Sabine

Sabine was born in Amsterdam, Holland. She started in show business as a dancer for “The Holland Show Ballet” when she was 18 years old.

Sabine’s exceptionally striking looks have taken her all over the world. She has modeled and danced at events at the highest commercial and artistic level.

Sabine has been working in magic for over a decade. During this time she worked with master magician Hans Klok and won the Silver Clown at the Circus Festival in Monte Carlo.

Now an accomplished solo artist, Sabine has starred in the London West End show “Impossible”, toured through America, Canada & Mexico with “The Illusionists live from Broadway” and is one of the four Horsemen in “Now You See Me Live”. When she isn’t on tour you can see her as one of the resident hosts and performers at “Amsterdam Magic”. She has starred in several TV shows such as Holland’s got Talent, Le plus Grand Cabaret du Monde, Saturday Night Live and was seen on the BBC.

Sabine is accustomed to performing in front of audiences from all over the world. Her ability to speak multiple languages gives an extra edge to a performance.

Sabine has been described as “one of the most extraordinary and talented performers in magic” with her badass performances, escapes, illusions, mindgames and bullwhip skills she continues to live up to that with every performance and in an industry so dominated by men. That in itself, is no mean feat. 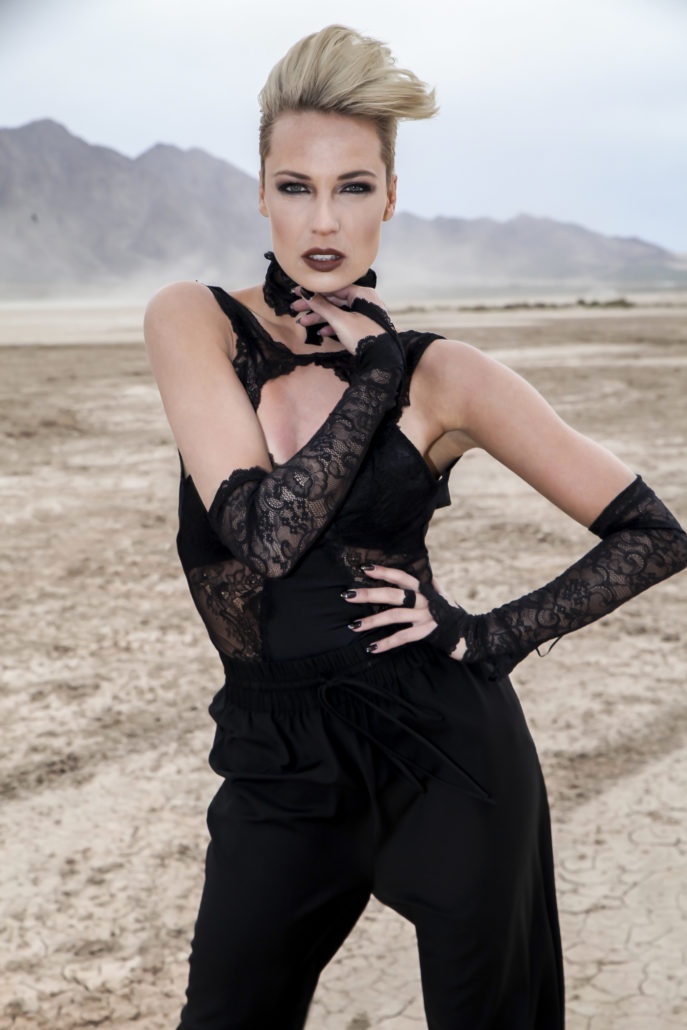 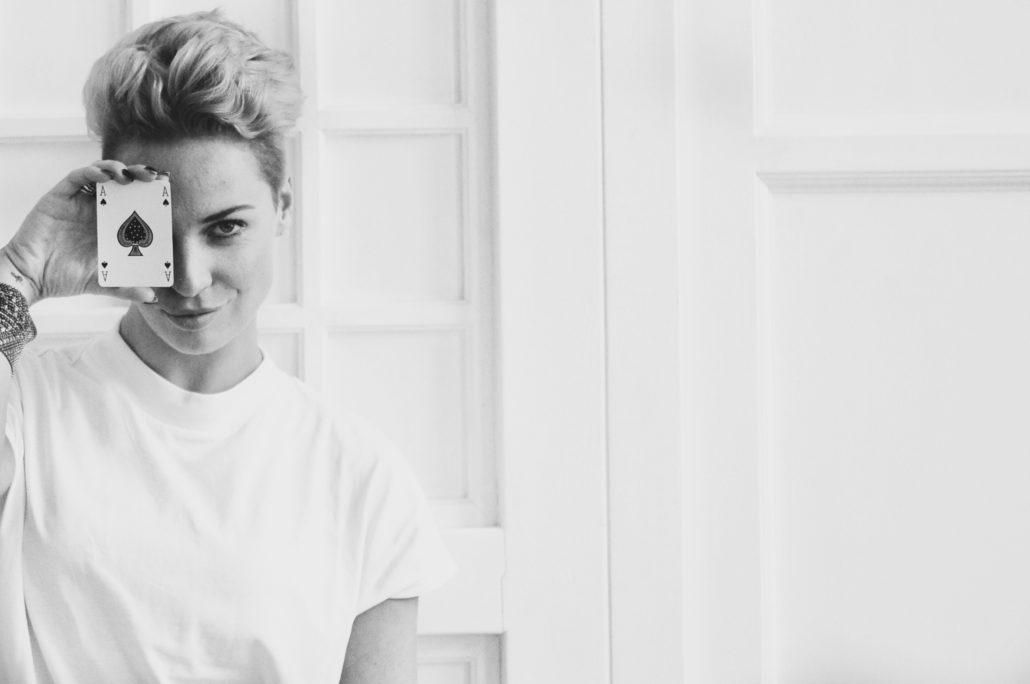